Open Spaces was commissioned to prepare an appraisal for a parcel of land located within the 131 Ha grounds of St Joseph’s Seminary, a Grade II Listed building lying within the West Lancashire Green Belt.

The assessment was to support the promotion of the site and a pre-App engagement for a proposal comprising up to 756 residential units, associated infrastructure and landscape.

A Green Belt Study (GBS), carried out by Lancashire County Council identified a requirement for 4650 new dwellings between 2012-2027 and acknowledged that meeting the target was not possible unless Green Belt boundaries were amended.

In analysing the raw data for the site used within the GBS, and revising it to reflect true site condition, the conclusion differed from the GBS and found that the land did not pass any of the purposes of the Green Belt, as identified through the GBS methodology.

Further, the GBA concluded that if the target housing needs were to be accommodated within the existing Green Belt, a further Green Belt analysis would need to be carried out (also updating and including for land developed since the 2011 Study), but this time identifying potential land for release from the Green Belt, rather than assessing land to be retained. 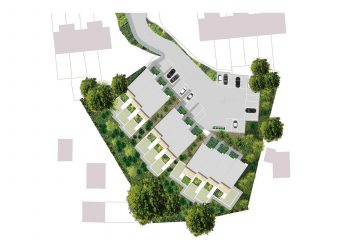 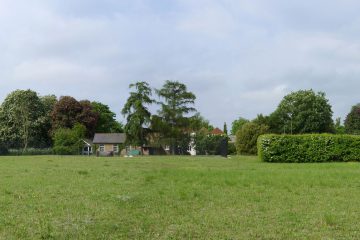